It’s not all Beaches and Rum

In Cuba, you will see and meet all kinds. You will find interesting, happy things that will make you wish you had visited this country sooner. And then you will find some odd and depressing things, which will make you question why anybody even comes to this place. My best and worse travel experiences have happened in Cuba. And many people share this same sentiment. (Maybe that’s why people come?)
I will tell you this now; you will have many negative experiences in Cuba. And the best way to deal with them, is to not let them get to you. But, at times, you must also stand your ground.
I have mentioned it before, many times, in the Real Havana Guidebook, but if you look like a foreigner and don’t speak Spanish well, there are hustlers who will target you. You should be aware of them, but not necessarily worried. They will never steal from you, but they will hassle and try to convince you to give them some money. The best advice is to say no and walk away. On the other hand, even if you do get scammed, it will almost always be for just a couple of dollars (like really just 1 or 2 cuc). So, it is really not significant. Some people take it badly, but you can’t let it ruin your trip. 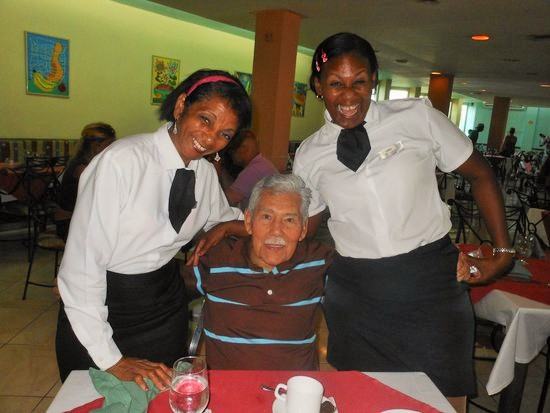 My main concern when I am in Cuba is with restaurants. I know a lot of the tourists who are traveling to Cuba will have some dark experiences in Cuban restaurants. And there is no way for me to prevent that from happening. The only thing I can do is to try to educate travelers and tell them not to take it personally. Don’t sweat the small stuff in Cuba.
With an influx of Americans coming to Havana the staff at many restaurants have ramped up their efforts to make some quick cash. Every scam under the sun will be put to the test. You order a ham sandwich, but they bring you a more expensive steak sandwich. Your bill will have mystery items placed on it. You order chicken and they will bring you an expensive seafood side dish. Anything to drive a little bit of extra cash from your wallet into their wallet.
The best example is if you go to a restaurant and try to order a 5cuc meal (a pork steak, rice, potato, salad, with a beer and dessert included). These meals are usually listed as oferta deals. The meal will be prominently displayed on the menu. The server will automatically tell you that you cannot have it. “The meal is only available for lunch.” “We have no pork today.” She will give you some lame excuse. Meanwhile you will notice other Cuban diners in the restaurant  happily eating their pork steaks. The server will quickly explain that the other customers bought the 7cuc meal and if you want that, you would have to pay 7cuc.
Now, you are hungry, you are there with your wife or girlfriend, the server is speaking in fast, slang Cuban (she does this to confuse you), and she insists with all her might that you have no other option. I can tell you right now, this is always, always, always, a complete lie.

What do you do? 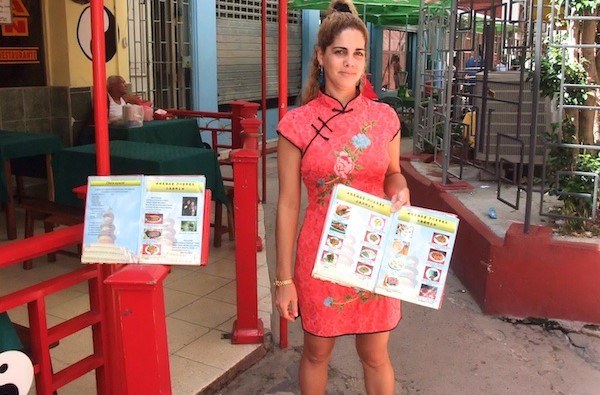 Now, do you just accept it? You pay 7cuc and then not leave her a tip? Or do you fight it? It’s actually a tough decision to make. You look at the waitress. She’s 18 years old. This is an important job for her and she is probably financing her whole family with her income. And even with all her scamming she probably only makes  5 to 10cuc per day, on a good day. A good salary by Cuban standards, but still not much. And regardless of your status, she looks at you and thinks you are rich because you are a tourist. 99% of foreigners will not argue. 98% will not even realize they are being scammed. The girl makes a bit of extra money and the tourist does not even notice. Has a crime really occurred?
To be honest with you. I usually fight it. It’s not for the money, because I always leave a huge tip in the end anyway. It’s more because I want them to treat me like an equal and not just some wallet with legs. (I have lofty, idealistic views) Either way, it’s an annoyance. But you must never let it get  to you.

Let Me Speak with The Boss! 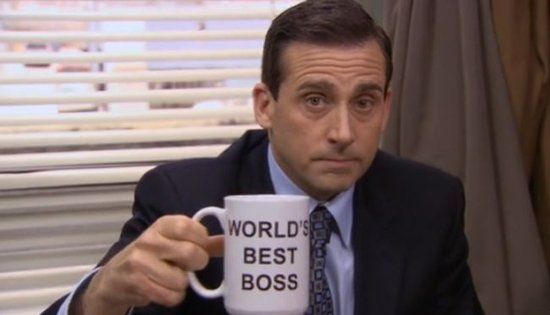 And just so you know, if you want to fight an injustice, never argue with the wait staff. You will never win. Ask to speak with the manager. And if the server tells you there is no manager, then ask her again in a louder voice. There is always a manger on duty. Usually even multiple managers. The restaurant might have 1 waitress but 3 managers. That’s how it is Cuba. And the manager is usually an exhausted, overweight, middle aged Cuban man, who probably had to bribe several people to get the managers position. He wants to keep his job.

The manager will usually apologize on behalf of the staff and give you exactly what you want. But most times it won’t even get to that. The waitress will usually smarten up the second you start asking for the manager, and miraculously, the kitchen will have pork steaks again, available for supper, priced at 5cuc, just as indicated on the menu. Miracles sometimes do happen in Cuba.